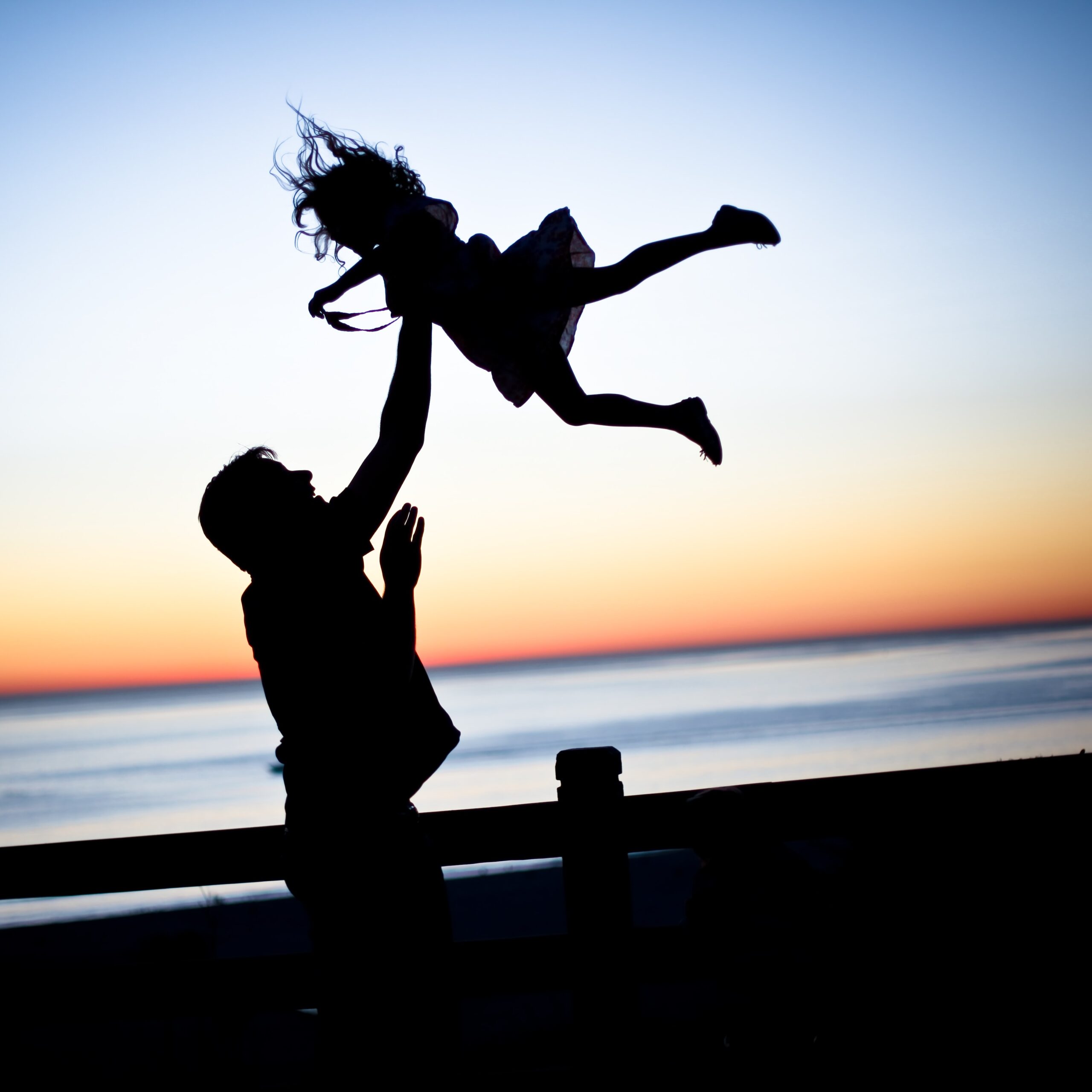 Forgive it; forgive us.

Did you see your father melt under the sun?

As the Soldiers tore his manuscripts?
As their belts formed aching stories on his skin?
He fell with a song, a broken symphony.
Write him letters in jail; he loves your words.
Dance child.
Don’t judge your mother harshly.
The events of history may be dark but

in her eyes are the lighted paths for you.
Throw your paper kites to the air, float with your prayers.
Your father carried you from the fire

with your burning hair, your dying tongue.
Your mother was the broken back facing the walls.
Aging with sorrow, coarse with suffering.
Dance child- in your room were crafted memories just for you.
Cat sketches, happy faces in the moon.
Your father named you well, armed strings of war.

a forte against the coming army, against what you don’t know.
Dance child, in the morning of this century.
In the rise of something beautiful.
Dance child.
Your country is a war zone.
Forgive it; forgive us. 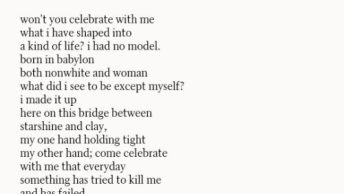 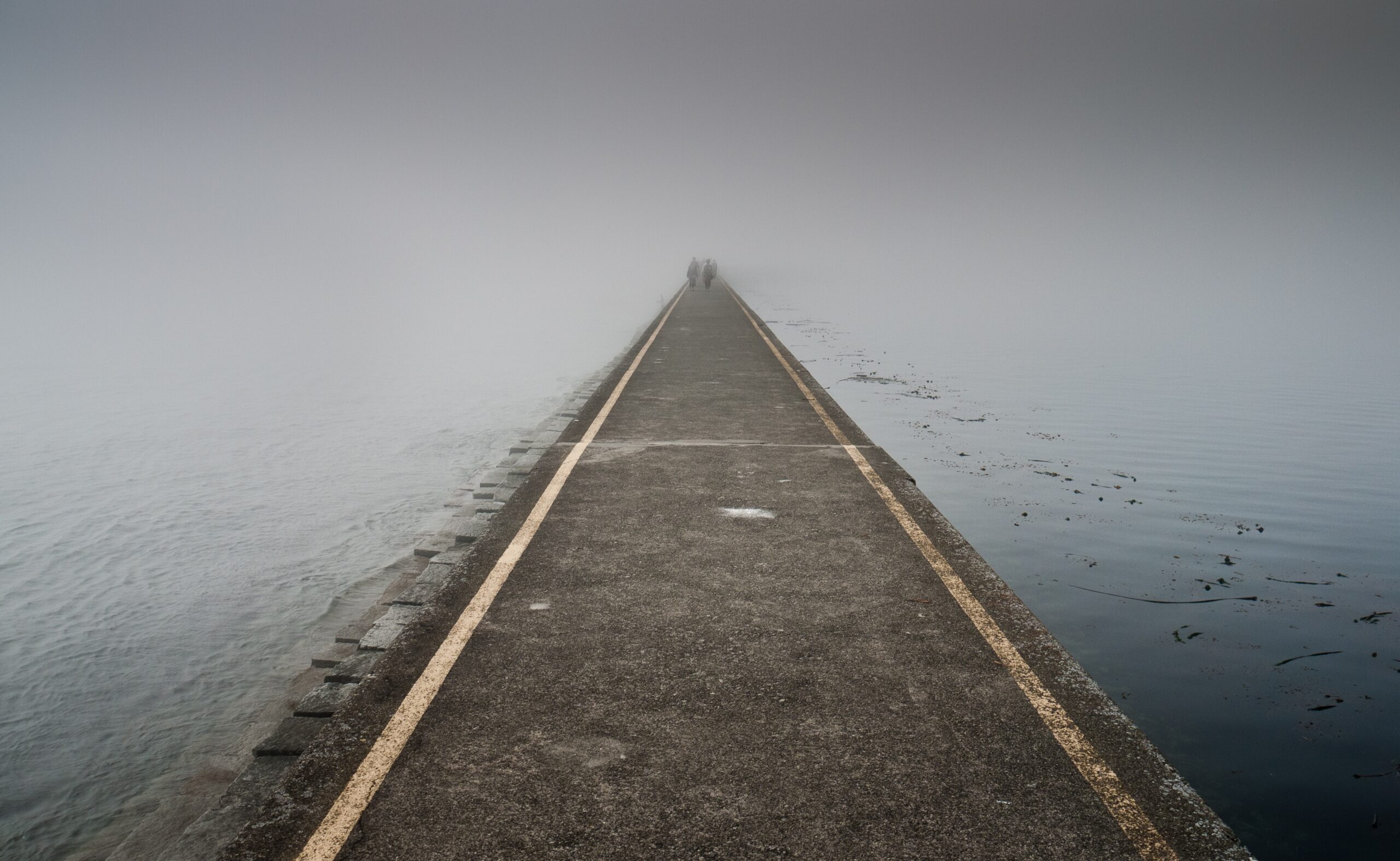